The Journal of Political Economy 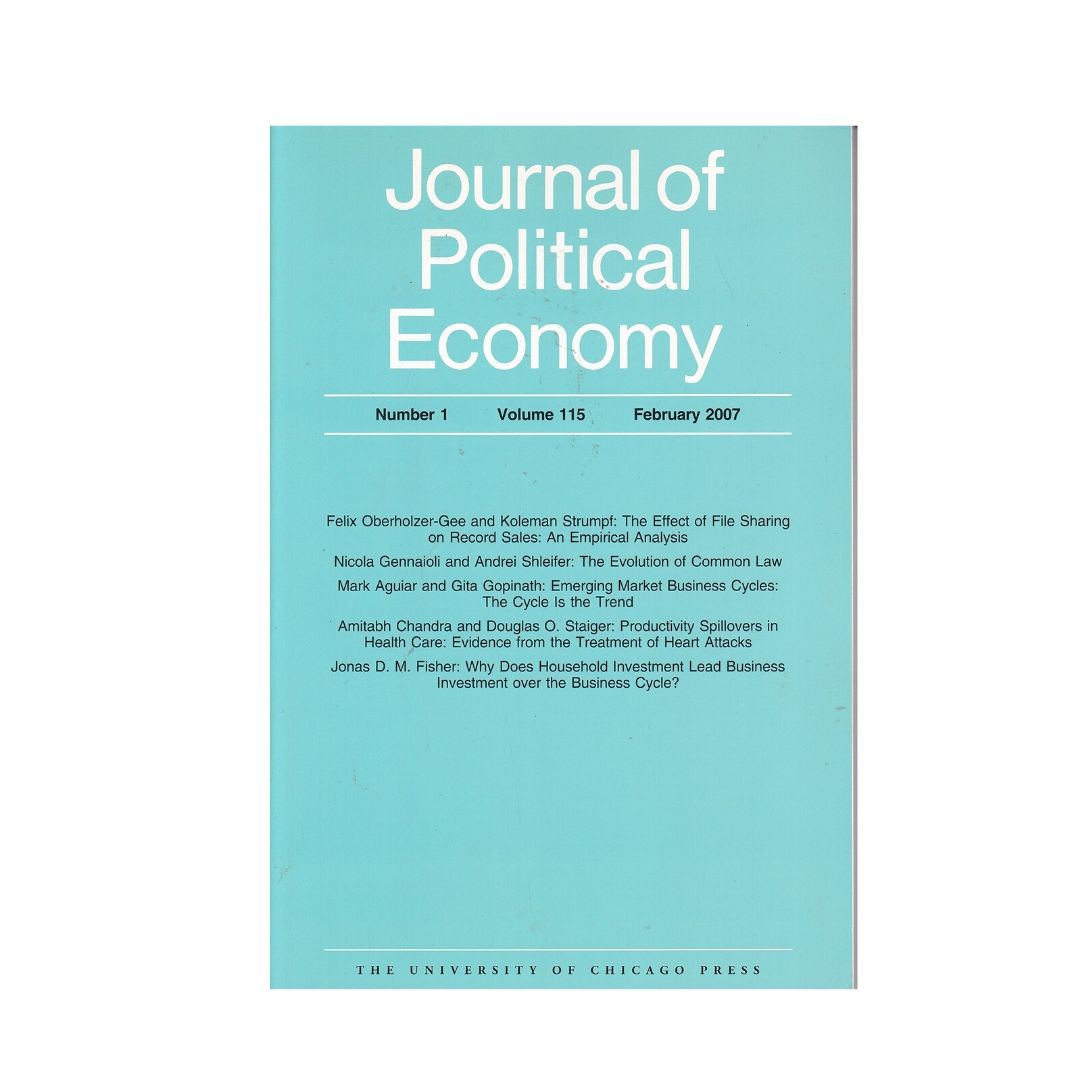 On the Origin of States: Stationary Bandits and Taxation in Eastern Congo

The state is among the greatest developments in human history and a precursor of economic growth. Why do states arise, and when do they fail to arise? A dominant view across disciplines is that states arise when violent actors impose a “monopoly of violence” in order to extract taxes. One key fact underlies all existing studies: no census exists prior to the state. In this paper, I provide the first econometric evidence on the determinants of state formation. As a foundation for this study, I conducted fieldwork in stateless areas of Eastern Congo, managing a team that collected village-level panel data on current armed groups. I develop a model that introduces optimal taxation theory to the decision of armed groups to form states, and argue that the returns to such decision hinge on their ability to tax the local population. A sharp, exogenous rise in the price of a bulky commodity used in the video-game industry, coltan, leads armed groups to impose a “monopoly of violence” in coltan villages. A later increase in the price of gold, easier to conceal and hence more difficult to tax, does not. Results based on two alternative identification strategies are also consistent with the model. The findings support the hypothesis that the expected revenue from taxation, in particular tax base elasticity, is a determinant of state formation.

I provided line-by-line editing for this peer-reviewed journal article. Refer to Raul’s website for an unformatted version of this paper, or to the journal.

This article has received praise from several economists, including Chris Blattman, who wrote in 2013, “Besides this being one of the most interesting political economy papers I’ve seen (and some seriously mind-blowing data collection) I’d rank it probably one of the 2-3 best empirical papers on conflict I’ve ever read.”