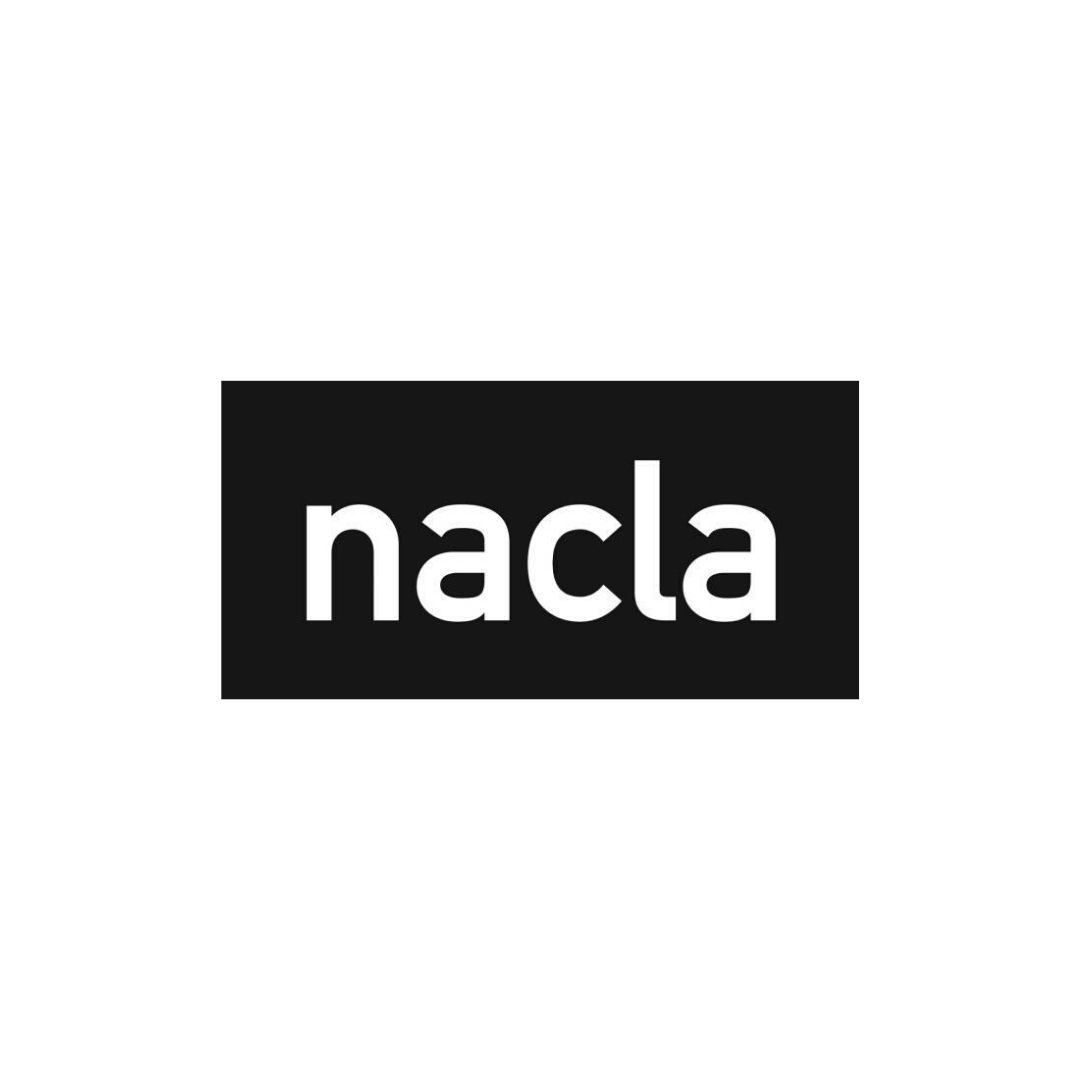 Following Colombia’s historic plebiscite when voters narrowly rejected the initial 297-page peace accord between the Colombian government and the Revolutionary Armed Forces of Colombia (FARC) guerrillas in a referendum on October 2, Lina Britto wrote a personal reflection on the responsibility of older generations of Colombians.