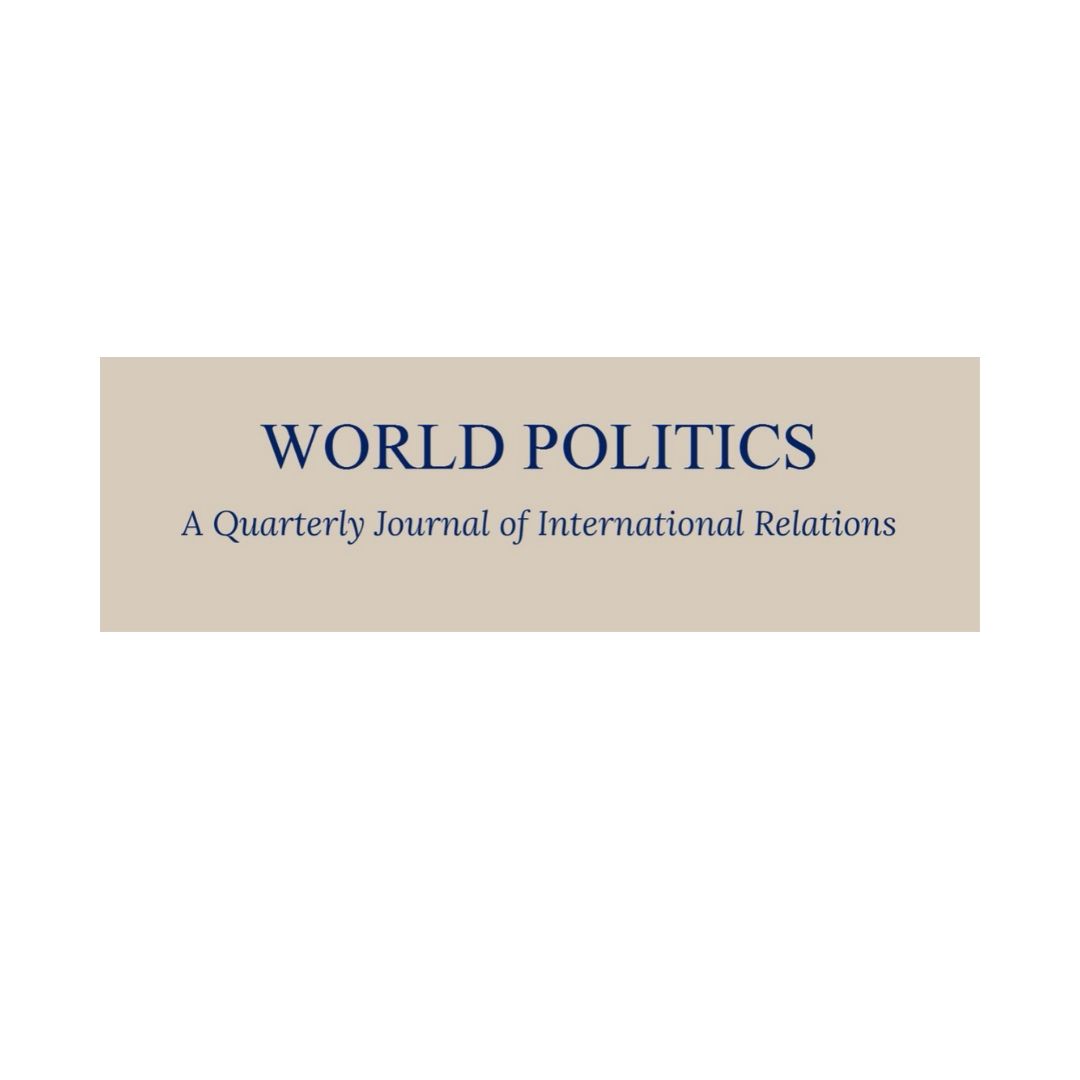 Why is there variation in how violent nonstate groups interact in armed conflict? Where armed conflict and organized crime converge in unstable regions worldwide, these groups sometimes enter cooperative arrangements with opposing groups. Within the same unstable setting, violent nonstate groups forge stable, long-term relations with each other in some regions, engage in unstable, short-term arrangements in others, and dispute each other elsewhere. Even though such paradoxical arrangements have intensified and perpetuated war, extant theories on group interactions that focus on territory and motivations overlook their concurrent character. Challenging the literature that focuses on conflict dynamics alone, the author argues that the spatial distribution of illicit flows influences how these interactions vary. By mapping cocaine supply chain networks, the author shows that long-term arrangements prevail at production sites, whereas short-term arrangements cluster at trafficking nodes. The article demonstrates through process tracing how the logic of illicit flows produces variation in the groups’ cooperative arrangements. This multiyear, multisited study includes over six hundred interviews in and about Colombia’s remote, war-torn borderlands.

I worked with the author to make extensive revisions for this Revise & Resubmit, including line editing and providing guidance on how to respond to readers’ reports. Read Idler’s full journal article here.