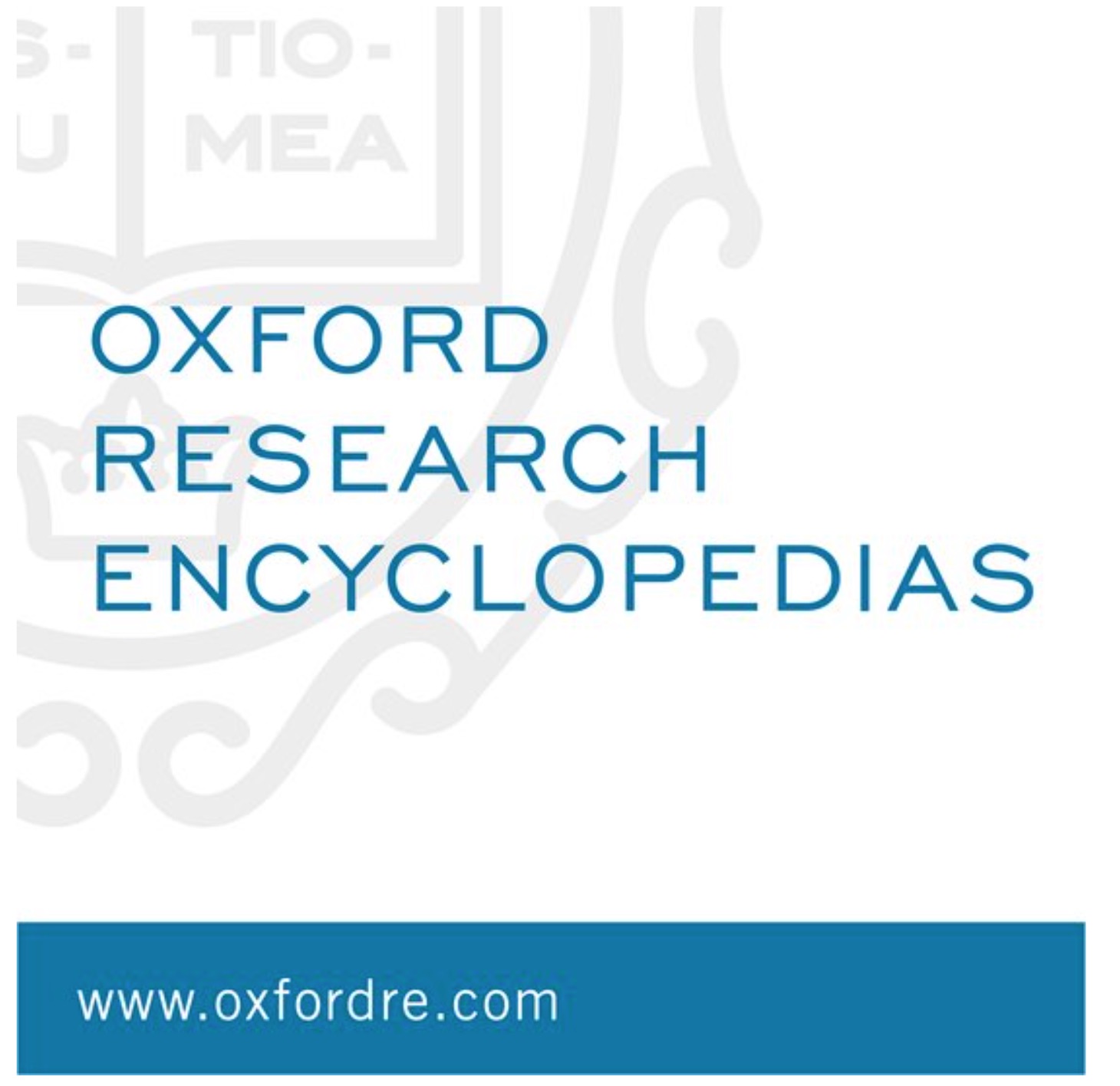 The Drug Wars in Colombia

From Hollywood movies to binge-worthy TV shows, stories of Colombian narcotraficantes waging war against state agents and civilians are profitable narrative devices of our times. But beyond the screen, the history is not as clear-cut or simple. The drug wars in Colombia began years before the cocaine lords launched a crusade against extradition in the mid-1980s. Building upon a long history of military and intelligence cooperation against communism during the Cold War, the US and Colombian governments engaged in a series of diplomatic exchanges during the 1970s to define the best approach to the growing traffic in marijuana and cocaine between the two countries. By the end of the decade, this long process of political accommodation led to the first drug war in the South American nation. Since then, antinarcotics campaigns against producers of illicit crops and the criminal structures that controlled exportation and distribution to the United States and European markets have constituted essential components in the relationship between the two countries. For the last forty years, prohibitionist drug policies and militarized antinarcotics campaigns have systematically interacted with traffickers’ efforts at survival and their ruthless competition for the accumulation of capital, power, and status. As a result of this dynamic, warfare has become the norm in the functioning of the illicit business as well as in the state’s efforts at drug control and repression, making Colombia one of the main theaters of the drug wars in the world.