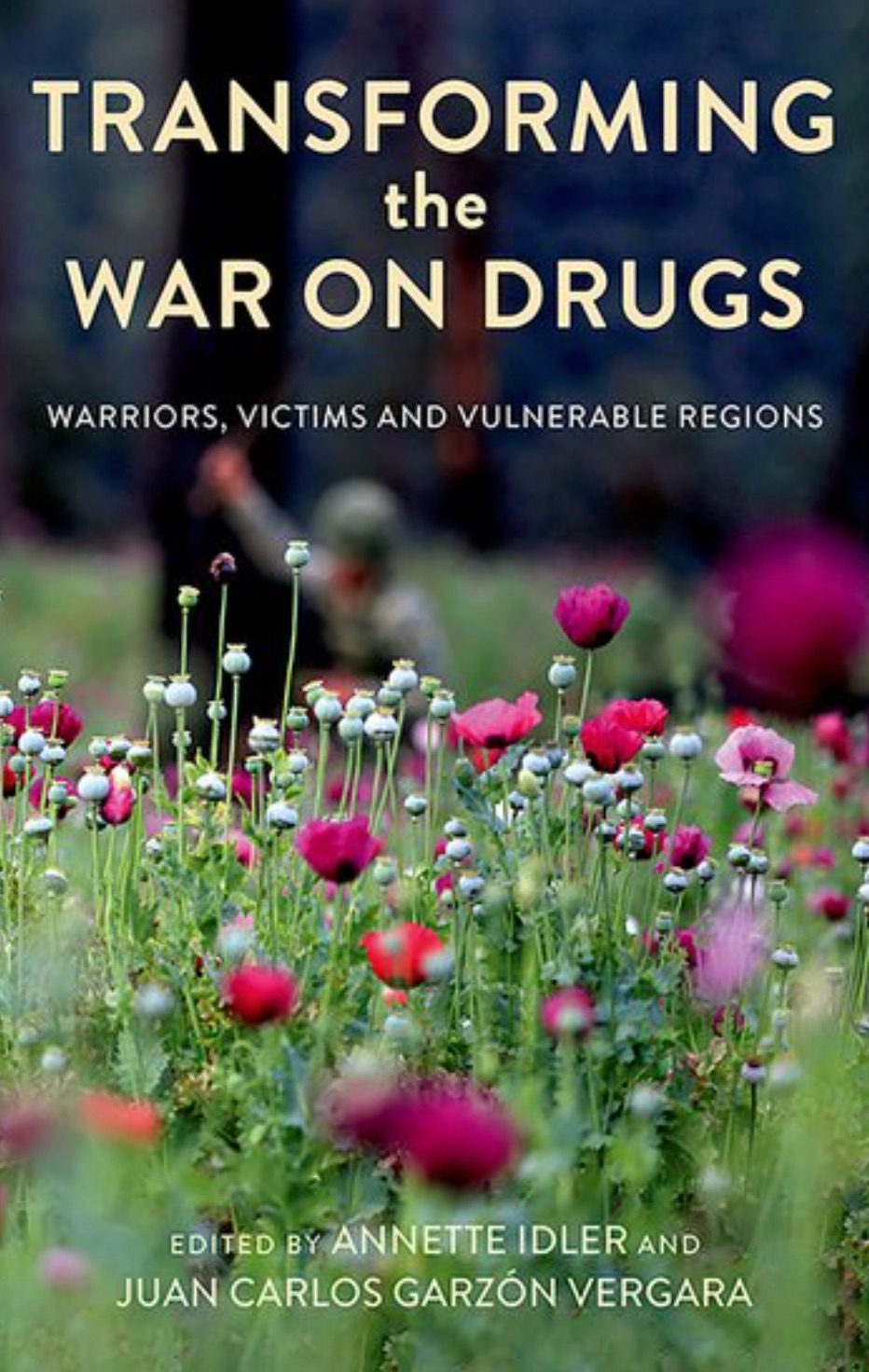 Transforming the War on Drugs: Warriors, Victims and Vulnerable Regions

The war on drugs has failed, but consensus in the international drug policy debate on the way forward is missing. Amidst this moment of uncertainty, militarized lenses on the global illicit drug problem continue to neglect the complexity of the causes and consequences that this war is intended to defend or defeat. Challenging conventional thinking in defense and security sectors, Transforming the War on Drugs constitutes the first comprehensive and systematic effort to theoretically, conceptually, and empirically investigate the impacts of the war on drugs.

The contributors trace the consequences of the war on drugs across vulnerable regions, including South America and Central America, West Africa, the Middle East and the Golden Crescent, the Golden Triangle, and Russia. It demonstrates that these consequences are ‘glocal’. The war’s local impacts on human rights, security, development, and public health are interdependent with transnational illicit flows. The book further reveals how these impacts have influenced the positions of governments across these regions, with significant ramifications for the international drug control regime. Crucially, it shows that, at a time when global order is in flux, critically evaluating the regime’s securitization through the war on drugs provides key insights into other global governance realms.

I provided copyediting for two chapters in this edited volume. View more details about Transforming the War on Drugs at Oxford University Press.